Home > Travel Blog > Sightseeing > ‘It’s like being on another planet’: the tourist attraction with a two-year waiting list

Vietnam’s Hang Son Doong caves are so big, they have their own weather system. At their tallest point they could accommodate a 40-storey skyscraper – and at their widest point there’s enough room for a 747 to fly through. But that’s nothing compared to the size of the waiting list to visit them. You’ll have to wait almost two years if you want to see Hang Son Doong up-close.

Oxalis, a Vietnamese adventure travel company, is the only operator to offer trips into the caves. When it put dates up for its 2017 tours of Hang Son Doong last week, they sold out within 20 hours – and there won’t be any more on sale until next year. Just 500 visitors are allowed into the caves per year, and profits are channelled back into local initiatives and protecting the environment. 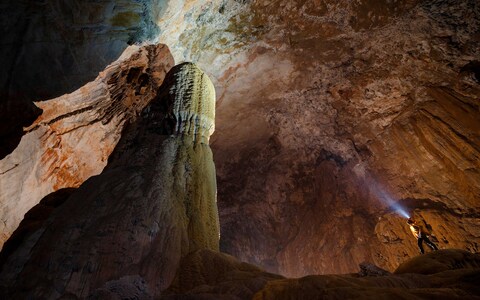 The caves were carved by an underground river, which still flows through the chasm. The 5km tunnel is a perilous playground for experienced cavers, with 80-metre tall stalagmites – the biggest in the world – and baseball-sized “cave pearls” (spherical calcium deposits) that litter the floor.

Giant sinkholes have created huge openings to the outside world, and jungle plants thrive in the wet, humid conditions. But as caves go, Hang Son Doong is quite young: scientists estimate that it’s only three million years old. 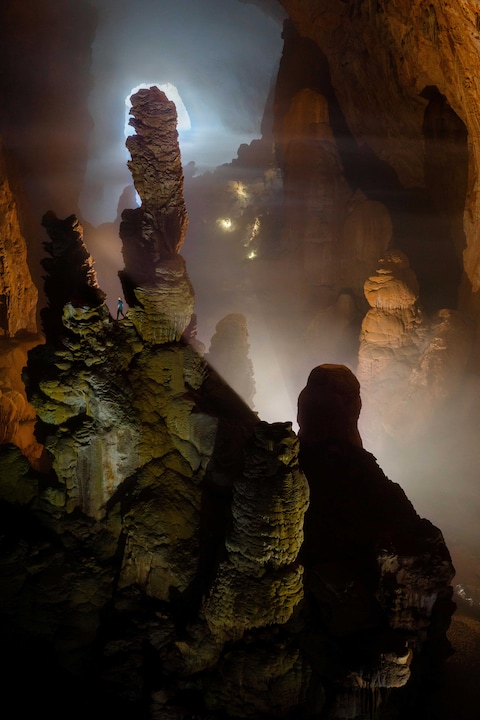 The caves can only be reached by trekking across Phong Nha-Ke Bang National Park, a Unesco-listed jungle area which contains some of the oldest karst mountains in Asia. Visitors must travel through the remote Ban Doong ethnic minority village, which has just 40 inhabitants.

Hang Son Doong was discovered in 1990 by local man Ho Khanh, who stumbled across an opening in a limestone cliff. “As he approached he noticed clouds billowing out of the entrance, and could hear the sounds of a river raging from somewhere inside the cave,” explains Oxalis’s website. It took almost 20 more years for the first expedition inside Hang Son Doong to be launched. 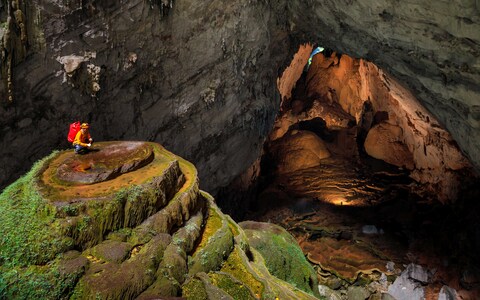 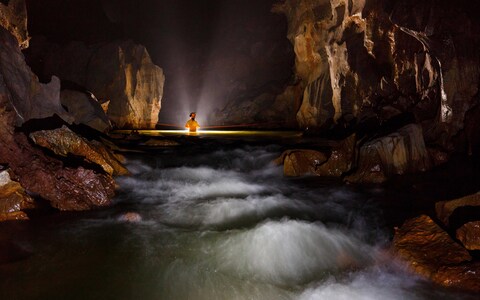 Giles Lever, the British Ambassador to Vietnam, joined an expedition inside the caves in May this year, and said it felt like visiting “another planet”. “[It] is certainly worth all the sweat, mud, leech bites and wet feet. The scale of the cave – nearly 200 metres high and 175 metres wide in parts – makes you feel tiny.”

Travellers must meet strict medical requirements for the five-day expedition inside the cave. Tickets for the 2017 trip cost £2,276, which includes a £500 park permit fee. 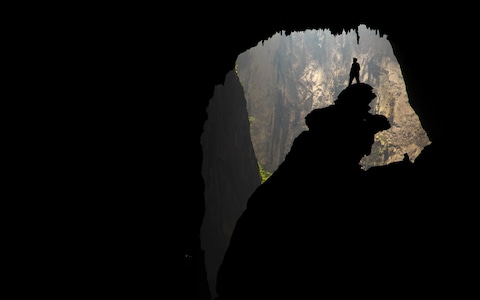 But Hang Son Doong could soon become a mainstream tourism destination, just like Vietnam’s Halong Bay and Buddhist temples. The government is considering a proposal to build a cable car inside the caves, a move which would open them up to thousands of travellers every year. But the plan is, of course, divisive: tourism would certainly give the local economy a much-needed boost, but at what cost to the environment?